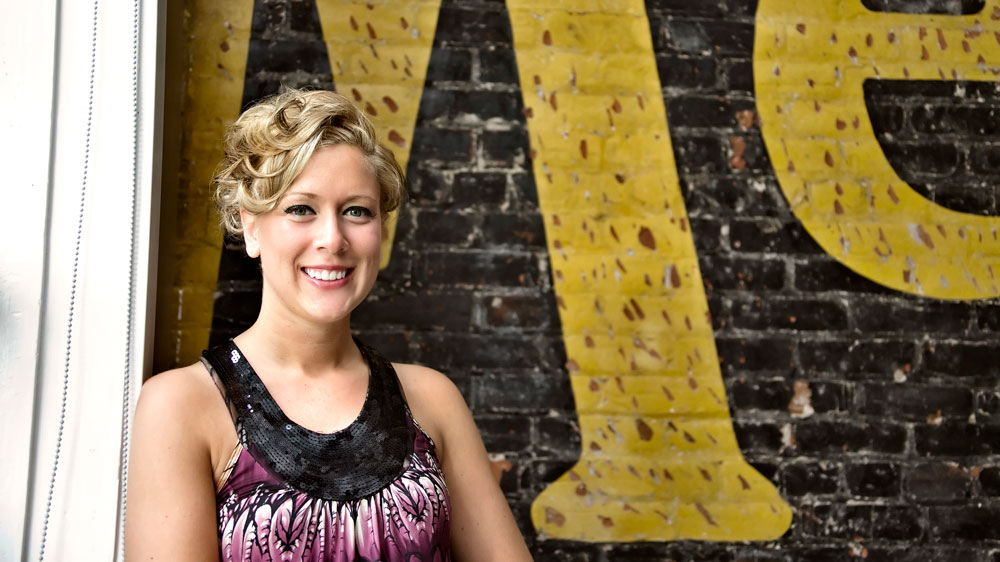 A new generation of entrepreneurs is creating opportunity where they can find it for themselves and others in rural Saskatchewan and smaller centres.

Here are three examples of Saskatchewan companies developing ingenious ways to strengthen some of the key players in Saskatchewan’s economy – small businesses, farmers, and municipalities.

By developing relationships with small business owners, farmers and municipal leaders, they were able to develop solutions that more appropriately solve their challenges.

These are challenges faced by their counterparts in other parts of Canada and around the world, putting these three businesses in a position to make a difference far beyond Saskatchewan.

They begin 2017 ready to capitalize on the foundations they built here to expand nationally and internationally.

SuccessionMatching matches business owners looking to sell with people interested in buying a business or expanding their operations using an online platform based on psychometric software and education. Her system educates business owners while maintaining the privacy of buyers and sellers, a major concern for both parties involved in this transfer of assets.

“This is definitely an international issue and we are working to expand internationally,” said Anderson, who is grateful to those initial investors, a number of which were Saskatchewan farmers.

“I wouldn’t have been able to start this business anywhere else,” said Anderson, who has partnered with and found support from the Canadian Federation of Independent Business, the National Research Council, Community Future offices across Canada, and Futurpreneur Canada among others.

Communities are raising their profiles through Townfolio, which is offering them data mining and charting so that they can offer more sophisticated, detailed and polished economic development proposals to attract new businesses and residents.

Communities need a strong base of businesses to ensure their economic health. Through Townfolio, those interested in the opportunities can become aware of individual locations that offer the conditions and qualities they are seeking -- whether it is a business looking for the right market to expand to or a person looking for a new place to call home.

Founded by Davie Lee, Ryley Iverson and Craig Paul, this tech start-up based in Saskatoon also helps communities save money and operate more efficiently by giving them better data about their own operations.

“Saskatchewan municipalities have been incredibly supportive. They believed in us when we didn’t have much more than an idea on paper and they’ve backed us up along the way as we’ve developed the product. I don’t think we would have gotten that sort of support or gotten this far if we had started off in a larger centre,” says Iverson.

Townfolio has launched in every Canadian province, as well as Nunavut. The potential for their software and service to benefit communities outside Canada is clear to the team. It first became apparent to Lee when he worked for an Irish government agency tasked with site selection.

They are entering 2017 being named one of Canada’s most innovative start-ups in 2016 by the Spin Master Innovation Fund. Townfolio will be launching extensive economic data analysis tools in 2017 that will provide a better live snapshot of economies down to a municipal level.

Farmers are finding their income more stable through Just Solutions Agriculture. Crop insurance has been taken to the next level, providing producers benefits more quickly when a catastrophe prevents them from operating, ensuring they have cash flow to meet their obligations.

“I worked for many years selling general insurance products to farmers, but I always felt there was something missing for the entrepreneurial farmer. Too many of my clients were complaining that they were spending a lot of money but not being covered for what they really needed,” said CEO and founder Clark Coulson, whose business is based in Moose Jaw.

Coulson realized the agriculture industry lacked a proper business interruption insurance product to cover loss of income if a business faces a catastrophe or otherwise can’t operate. Although crop insurance is in part intended to fill this function, it is often not enough to fund the operation into the coming year. What Just Solutions offers works in tandem with existing crop insurance to protect farms and ensure cash flow.

When a farmer does not have cash flow, this trickles down to impact the entire agricultural industry. For example, equipment dealers and fertilizer and chemical suppliers struggle or go

out of business when farmers do not have the ability to pay their bills or make new purchases.

When farmers are financially strong, they are more productive and innovative, ensuring the world’s growing population will have the food it requires. Their strength also factors into the strength of that segment of the economy. Canadian agriculture and agri-food contributed 6.6 per cent of Canadian GDP in 2014. Primary agriculture, one link in the chain of the agriculture and agri-food industry, is responsible for 1.1 percent of Canada’s total GDP in 2014. (Source)

As a global agriculture leader, Saskatchewan is often looked at to devise solutions to issues that challenge farmers working to feed the world.

Coulson’s business turned heads among global experts who assumed that crop insurance could only be done with government support. The company, which operates on a referral-only basis, is looking to expand to the U.S. in the coming year.

He continues to develop this business with some of this province’s most recognized and trusted names in agribusiness, who are on Just Solution’s board of directors, including Peter Lacey, Executive Chair of Cervus Corporation and Greg Stewart, former CEO & President of Farm Credit Canada.

Coulson continues to explain this made-in-Saskatchewan solution to financial and agribusiness leaders from around the world, including Australia, South America and the U.S.

“We are proud to have such innovative homegrown companies like these in Saskatchewan. We know that innovation remains an important part of our province’s history and it will continue to play a key role in advancing our economy for the future,” Chief Executive Officer of Innovation Saskatchewan, Wes Jickling said. “As a provincial government agency, we work to advance the Government of Saskatchewan’s innovation agenda. This includes working collaboratively with industry and stakeholders to encourage commercialization of technology and increased competitiveness. Organizations like SuccessionMatching, Townfolio and Just Solutions Agriculture—which are positively impacting small businesses, farmers and municipalities—are ultimately contributing to moving Saskatchewan forward.”