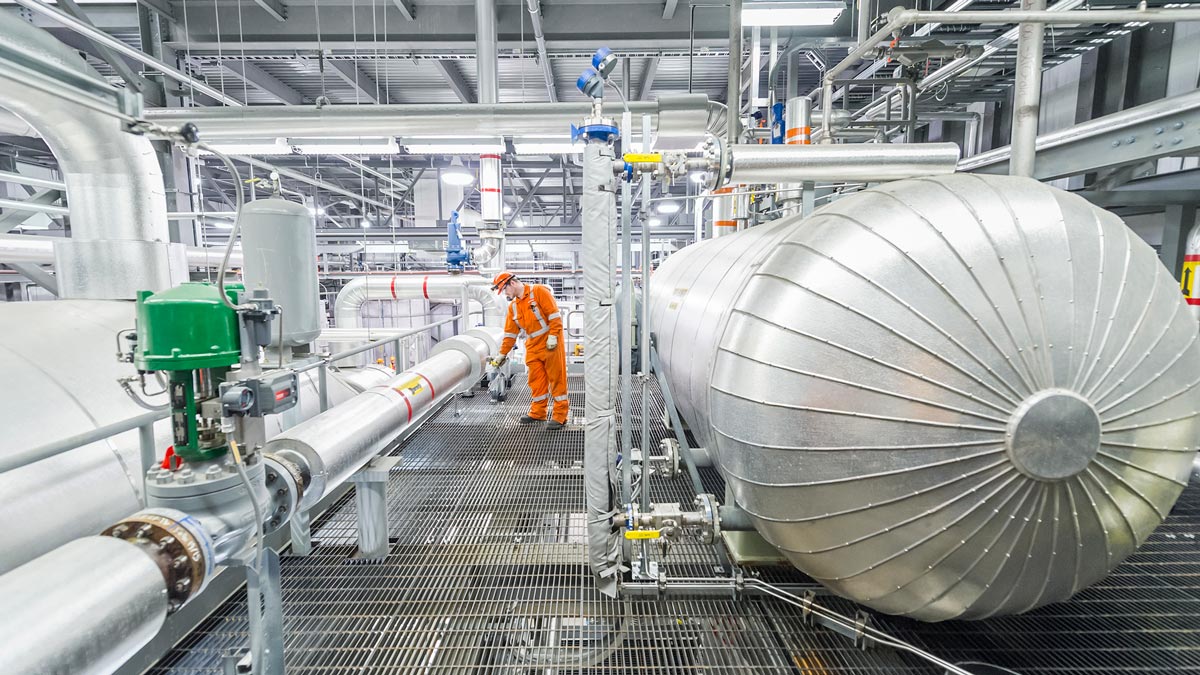 Located in central Canada, the Province of Saskatchewan is home to one of most competitive business environments in North America. Since 2006, it has attracted over $137 billion in capital investment with companies such as BHP Billiton, Glencore, Louis Dreyfus, Hutchison Whampoa and K+S Potash fueling some of this growth.
“Saskatchewan’s steady economic growth can be attributed to our competitive business environment, efficient regulatory system, and responsive government,” said Rick Musleh, Deputy Director, Investment Attraction, Saskatchewan Ministry of the Economy. The Ministry serves as gateway into the province by providing investors with a single-point-of-access to the information and services they need to successfully do business. “Our team is committed to working closely with investors to efficiently move projects forward from conceptualization to completion,” said Musleh.
So far, this approach to conducting business has been extremely successful. Saskatchewan’s diversified economy has remained stable throughout various economic cycles. During the global economic downturn that impacted Canada’s energy sector in 2016, the province has proven relatively resilient. According to Statistics Canada, in 2017 the average real GDP growth forecast for Saskatchewan is 1.7%, fifth among the provinces and slightly below the projected national rate of 1.9%.
The province has a wealth of resources including strong agriculture, minerals, manufacturing and energy sectors. Saskatchewan accounts for 72% of the world’s lentil exports, and is the world’s largest supplier of canola and dried peas. Agriculture exports hit a record high for the fifth year in a row in 2015, with total sales of $15.3 billion. The province’s manufacturers have achieved many firsts – from developing satellite communications technology to roadside scales for the trucking industry. Saskatchewan is also a minerals giant, with the value of production reaching $8.2 billion last year. The world’s richest uranium deposits are located in northern Saskatchewan, which account for just over 22% of the world’s primary uranium production. The energy industry continues to do business in Saskatchewan, with Husky Energy, one of Canada’s largest oil and gas companies, committing to invest $1 billion in the province in the upcoming year. Local energy companies have also continued to operate in the province, despite an extended period of depressed oil prices that have negatively impacted the Middle East and offshore operations across the globe. Several new infrastructure projects, valued at over $45 billion, are also currently underway. These projects span multiple resource sectors.
“SaskPower is facing an ongoing power challenge,” said Guy Bruce, Vice-President of Planning, Environment and Sustainable Development at, SaskPower, the provincial Crown Corporation responsible for power. “As the demand for power continues to grow, we not only need to build the grid, but we need to maintain our existing assets. We’re investing throughout Saskatchewan to make sure homes, farms and businesses have the power they need, when they need it.”
At the same time as it addresses its infrastructure issues, SaskPower is setting ambitious emissions reduction targets to position the province in the coming decades. Currently Saskatchewan accounts for slightly over 10% of Canada’s greenhouse gas emissions and is committed to doing its part to support the environment. “In support of the province’s emissions reduction strategy, SaskPower has a goal to double the amount of renewable generating capacity on our system – to 50% by 2030,” said Bruce.
The Crown corporation is now beginning the process to source renewables suppliers to achieve this goal. SaskPower has issued a Request for Qualifications for a utility scale solar power project and is assessing how it will source other renewable generation projects to support its future plans for renewables. “The opportunity for renewable energy partnerships and turnkey investment definitely exists within the province, and now is a great time to consider investment”, said Musleh. Companies interested in learning more about the Province of Saskatchewan and opportunities to service the renewable energy supply chain are encouraged to contact the Saskatchewan Ministry of the Economy.
Rick Musleh, Deputy Director, Investment
Saskatchewan Ministry of the Economy
rick.musleh@gov.sk.ca
saskatchewan.ca/invest