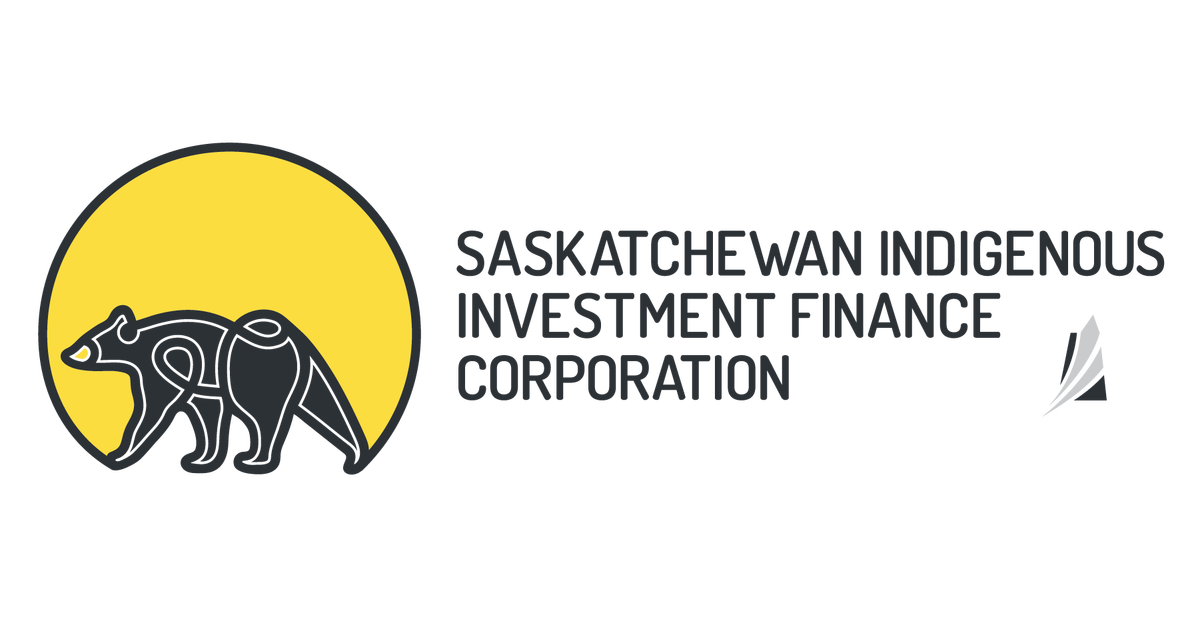 Indigenous communities and organizations looking to become owners or equity partners in mining, energy, oil and gas, forestry and value-added agriculture projects may be able to receive support accessing capital through a new corporation created in Saskatchewan this year.

Many First Nation and Métis communities and organizations and companies involved in projects in those sectors have been getting in touch with Matt Smith this summer. He is the CEO of the newly-created Saskatchewan Indigenous Investment Finance Corporation (SIIFC).

There is up to $75 million in loan guarantees available for eligible projects. Minimum loan guarantees will be $5 million. Those who are successful in being approved for a loan guarantee will be charged a small administration fee to cover the operation costs of the SIIFC.

The SIIFC began accepting in June and received its first application in August. Many are still learning about the corporation and the loan guarantees available, but many more applications are expected. Enquiries are coming from non-Indigenous companies and, First Nations and Métis communities and organizations from across Saskatchewan as well as outside the province.

“Many of these companies have existing relationships with Indigenous groups in Saskatchewan that they're looking to strengthen through joint ownership of a project,” said Smith.

“Others are just interested in working in Saskatchewan and are prioritizing having Indigenous partners.”

As for the communities and organizations interested, Smith said the enquiries he’s getting vary.

“We've had discussions about very specific projects that they want to apply for while other inquiries have been more general and focused on moving into a sector,” said Smith. “But the interest has certainly been very high.”

That interest shouldn’t be surprising. The SIIFC is a response to an issue that has long been discussed in Saskatchewan. Smith explains why the corporation was created.

“I think there's a misconception that Indigenous communities and businesses are opposed to resource development,” said Smith, who, in addition to being the CEO of the SIIFC, is a member of the Métis Nation-Saskatchewan and Executive Director of the Government of Saskatchewan’s Indigenous Economic Development Branch.

“One of the best ways to do that was to be owners or equity owners in those projects. That interest has been there for a very long time.

“The challenge to facilitate that was access to suitable amounts of capital and access to financing at commercially viable rates,” said Smith.

“Legislation such as the Indian Act can limit the collateral Indigenous communities have which has been a significant barrier to accessing the financing necessary to become participants in projects. That's why the SIIFC was proposed -- to help bridge that gap.”

Bob Merasty, executive director of the Indigenous Resource Network (IRN), is supportive of the SIIFC and believes it has the potential to make resource development in Saskatchewan more equitable. “This would address what is identified again and again as a main barrier to our economic development: limited access to capital,” said Merasty.

“The SIIFC would help advance economic reconciliation within Saskatchewan to ensure we have equal access to capital and projects,” he continued.

The IRN is an independent, non-profit organization that advocates for Indigenous entrepreneurs, businesses and workers engaged in the resource development sector. The organization supports resource development, including in oil & gas, mining, forestry, agriculture, and fishing, that benefits Indigenous communities economically while maintaining high standards of environmental protection.

“Most Indigenous peoples and nations are not opposed to resource development. In fact, almost every Indigenous community is involved at some level in forestry, commercial fishing, agriculture, oil & gas or mining already. What we are opposed to is being left out. We are looking for opportunities to get involved: as workers, contractors, partners and owners,” said Merasty.

A goal in the Saskatchewan Growth Plan is to grow Indigenous participation in Saskatchewan's natural resource industries. The SIIFC is an important element in achieving that goal.

Having more Indigenous communities and organizations in Saskatchewan become owners and equity partners in mining, energy, oil and gas, forestry and value-added agriculture projects can create a broad range of benefits for the communities. It can mean Indigenous people having a seat at the table to participate in decision making about the project. It can mean incorporating Indigenous perspectives, priorities, and importantly, knowledge, into a project.

The benefits of SIIFC go beyond these companies, projects and Indigenous communities and organizations. The province, as a whole, is better for it.

“It creates additional economic activity that brings more Indigenous people into the economy,” said Smith. “It benefits everyone in the province when different developments move forward and different investments happen. Some likely wouldn't happen without Indigenous participation, so it will create more jobs, increases the tax base, and support royalty revenues.”

“This is a very important step being taken by the Government of Saskatchewan towards economic reconciliation with Indigenous people,” said Smith.