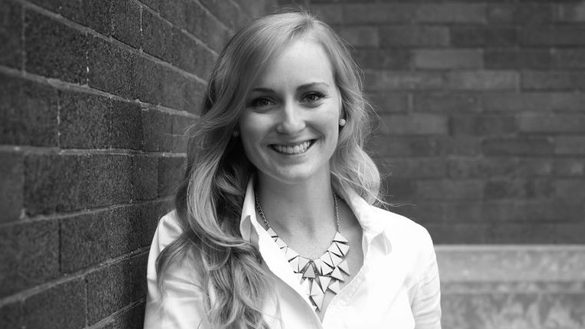 Saskatoon, aka the Silicon Valley of the Prairies, is making a global impression in the tech world. It’s an impression that’s helping spur a new economic driver in the province. Over 8,000 people work in Saskatoon’s technology sector. According to the provincial government, the industry created over 3,000 jobs between 2015 and 2016. To see the industry’s impact, just take a look at your smartphone. The chip that has enabled faster operation and a cheaper purchase price was designed using software developed in Saskatoon by Solido Design Automation Inc.

The industry is flourishing, especially after several large-scale acquisitions have brought in unprecedented foreign investment for local companies. A Chinese technology company bought a 70 per cent stake in mobile game developer Noodlecake Studios Inc.  for $6.3 million, while Wi-Lan Inc. purchased International Road Dynamics Inc. for $63.5 million. A deal for SkipTheDishes Restaurant Services Inc., which is headquartered in Winnipeg and has an office in Saskatoon, with the British food delivery giant Just Eat PLC is worth up to $200 million. A $250-million provincial government investment into the tech incubator Co.Labs means that early-stage startups will receive the training and mentorship needed to prosper in the industry.

The German conglomerate, Siemens, bought Solido for an undisclosed sum last year.  Solido will join the team at Mentor Graphics Corp, one of the big three chip design firms, which was also acquired by Siemens. The merger will allow the Saskatoon-based company to expand their research and development into automated chip design, along with exploring ways to automate systems design for Siemens’ other companies.

Jeff Dyck is the director of engineering at Mentor, a Siemens business.

Jeff Dyck, Solido’s former vice president of technical operations, is the director of engineering at Mentor, a Siemens business. At the SREDA Forum in Saskatoon, Dyck explained the advantages of bringing Siemens to Saskatoon. The 1847 start-up company that invented the telegraph now has 377,000 employees worldwide and over 1,000 subsidiaries. “It’s an exciting change for us and for the tech sector in the city,” said Dyck.

Solido is now part of the Siemens Digital Factory Division, the tenth largest software company in the world. Solido builds software that designs chips for smartphones. That software is used by about 3,000 designers worldwide at most of the leading chip companies in the world, like IBM and Apple. The world’s largest chip, the NVIDIA® Tesla® V100, was designed using Solido’s software. “We make meaningful differences in things like (the NVIDIA®) – which is one of the most complex engineering projects of all time,” said Dyck.

Jacqueline Cook, chief strategy officer at Vendasta Technologies, said Saskatoon is a global tech driver. She’s on Google’s executive council, providing feedback and advice, and Vendasta is a Facebook marketing partner. Another Saskatoon success story, Vendasta develops digital marketing software to help businesses develop their online presence. The company has quickly grown to 278 employees. Vendasta uses a channel strategy to sell its software. The company partners with different firms and their existing relationships; to date, about 16,000 people around the world sell Vendasta’s software. “We knew that based in Saskatchewan, we could do what we do best, which is build fantastic software,” explained Cook. “Technology is everywhere. It is shaping every industry. This isn’t a scary thing; this is a really amazing thing. We can be and choose to be on the forefront of this change in every industry.”

Cook said that while Saskatoon’s city council and the provincial government is supportive of the tech industry, there are challenges recruiting. She would like to see university partnerships with tech companies to ensure new grads have the education they’ll need to be immediately employable. “We have people who truly want to build global companies here. We can look at this time as a real opportunity for collaboration and be on the forefront,” said Cook.