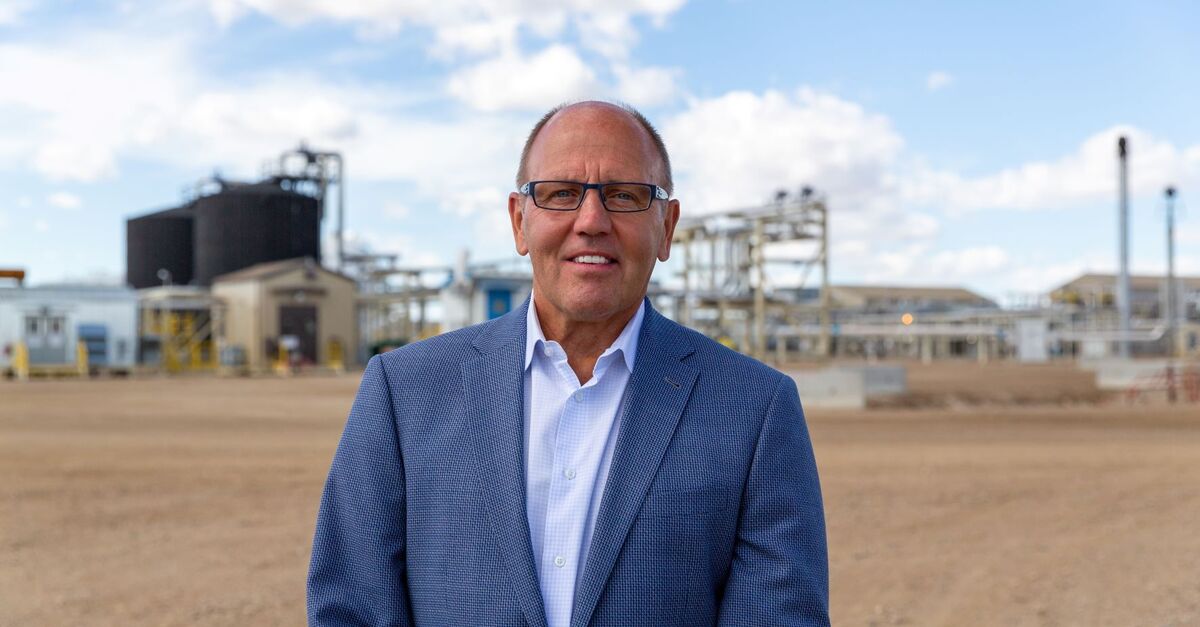 Saskatchewan a world leader in carbon capture, utilization and storage

If you could take 8 million combustible engine vehicles off the road for a year, there’s no doubt that the level of carbon emissions would certainly decrease during that time. And that’s precisely what’s taking place at the Weyburn oil field thanks to carbon capture, utilization and storage (CCUS) technology previously developed and utilized by Whitecap Resources Inc.
Since it was discovered in the 1950s, the Weyburn field has been one of Canada’s largest crude oil reservoirs and has been the scene of a number of innovative developments — including the start of carbon dioxide (CO2) enhanced oil recovery (EOR) in 2000. At the same time, the field was also the focus of a major international research initiative to monitor CO2 stored by this technology. Today Weyburn is recognized as the world’s largest underground anthropogenic CO2 storage project as it has been successfully operated for 21 years.
“Saskatchewan and Canada are already world leaders when it comes to emission reduction and technology advancements to move towards a lower carbon economy,” said Whitecap Resources CEO Grant Fagerheim. “Developing and advancing more carbon capture projects will improve our environmental stewardship while using our available resources in partially depleted reservoirs.”
The project originated more than 20 years ago with Cenovus Energy’s predecessor company, PanCanadian Energy Corp., with its Weyburn assets being purchased in 2017 by Whitecap Resources. There have been significant enhancements to the project since it originated but the process remains basically the same as when it began operating.
Whitecap Resources purchases CO2 from the coal-fired Boundary Dam Power Station in Estevan and a coal gasification project in North Dakota. The CO2 is injected in liquid form at high pressure into the oil producing formation – about 1,500 metres underground. The CO2 acts like a solvent to flush what would otherwise be unrecoverable oil from pores in the rock. This results in incremental oil production that could not be achieved through conventional methods. As the oil and natural gas liquids are extracted from the ground, the injected CO2 remains permanently in the ground.
“We continually have scientists from all over the world visiting the site or calling us. We have had a significant number of Middle Eastern countries that have been through our facility and observed our technology. We’ve also had visitors from China, Asia and Europe. We’re continually giving tours at the facility demonstrating how the process of sequestration works,” said Fagerheim.
Saskatchewan currently has 12 CO2  EOR projects in operation and the provincial government hopes to leverage this expertise into new investments through its recently announced CCUS strategy. This strategy involves a number of initiatives including expanding the provincial Oil Infrastructure Investment Program to include CO2 pipeline projects; developing a CCUS greenhouse gas credit generation program; and working with the energy sector to evaluate the EOR royalty regime.
Fagerheim said that the time is right to develop more CCUS projects, not only in Saskatchewan, but also throughout the country. “Canada today sequesters about 4.5 million tonnes of industrial sourced carbon each year, but the Weyburn project alone sequesters 2 million tonnes and there is significant capacity to grow the amount being sequestered should the investment criteria be appropriate.”
Whitecap is already making plans to expand with this technology. Recently it reached an agreement with Federated Co-operatives Ltd. (FCL) to use its expertise in CCUS to assist FCL in achieving its emission targets.
Whitecap and FCL will be looking at ways that CO2 could be captured at both FCL’s refinery in Regina and its ethanol complex near Belle Plaine. The estimated 500,000 tonnes of CO2 would be compressed, transported and sequestered at the Weyburn field.
Fagerheim said the project would not only support any expansions in the Weyburn field production, but it would also enable other operators to consider EOR operations in the area. Most recently, Whitecap has also signed a Memorandum of Understanding with K+S Potash to capture, transport and sequester from their mine. These additional CO2 emissions will also be included in the plans to assist in decarbonization within the province.
“The next step in the project is to perform Front End Engineering and Design (FEED) studies so we can better understand the economics. As part of this process, we expect to receive clarification around federal government programs including investment tax credits, clean fuel standards, and other regulations so we have a clear picture of the economics that will support investment going forward.”
If all goes according to plan, Fagerheim is hopeful that Whitecap Resources will be able to start capturing CO2 at the ethanol complex in 2024 and at the refinery two years later. After that time the company will be pursuing similar agreements with other large emitters in the area.
He added that Saskatchewan is a great province to be doing this type of work since it has a supportive provincial government and a business friendly environment.
“Saskatchewan has been a great place to do business. We have remarkable field staff, good relationships with local landowners, and the provincial government supports and promotes development of its resources. We find the government to be very welcoming and progressive, always making themselves available to listen to and entertain new ideas about growing the Saskatchewan economy.”
Whitecap Resources was founded in 2009 and three years later purchased Midway Energy. In 2016 it bought some of Husky Energy’s oil assets in southwestern Saskatchewan and the following year purchased a majority share in the Weyburn field from Cenovus Energy.
Read More 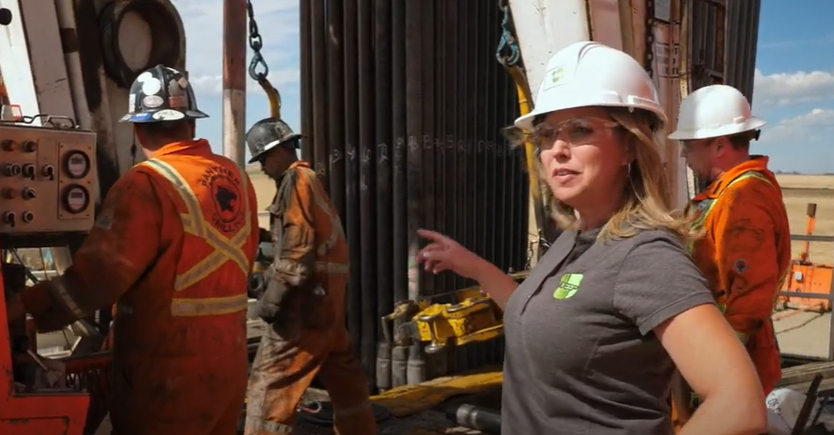 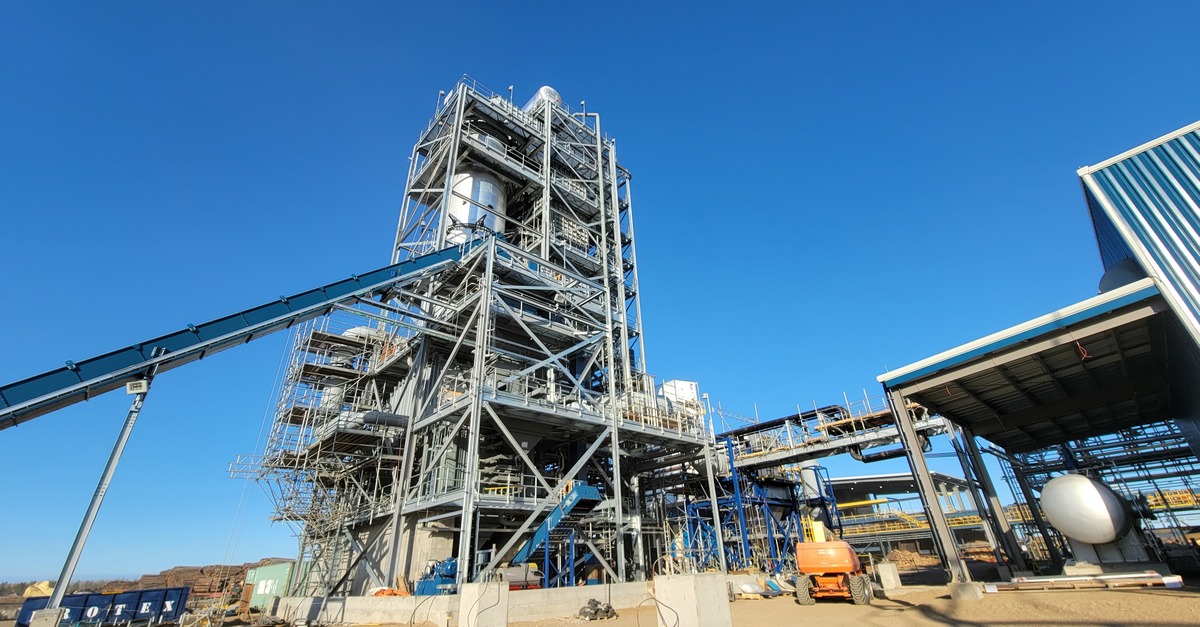 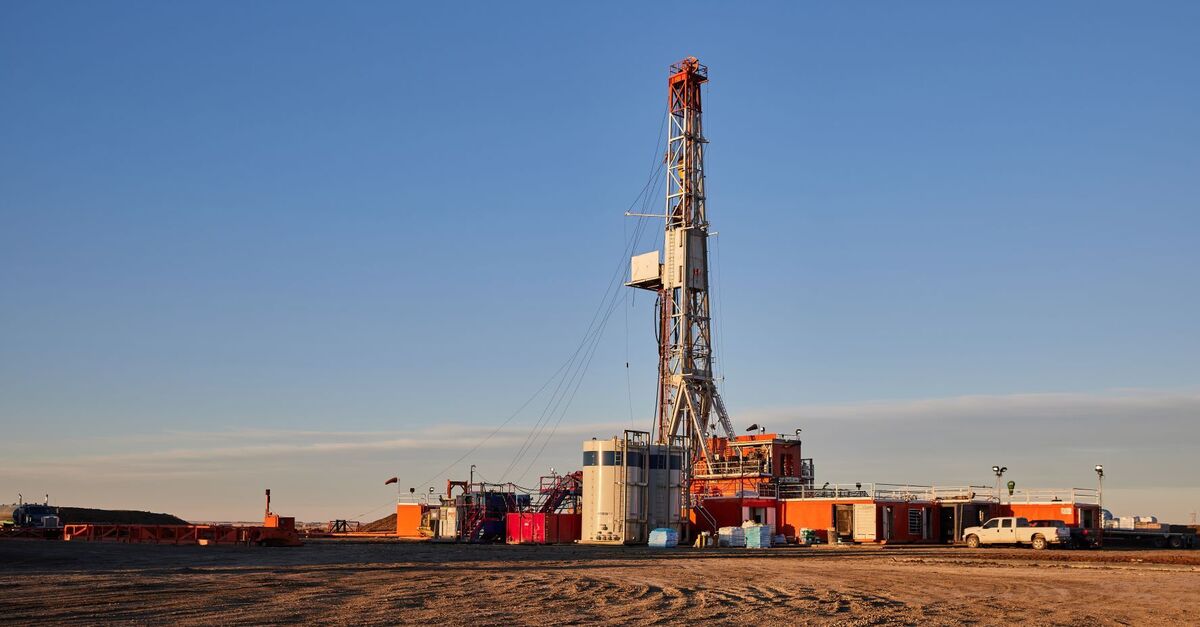 Made in Saskatchewan Lithium 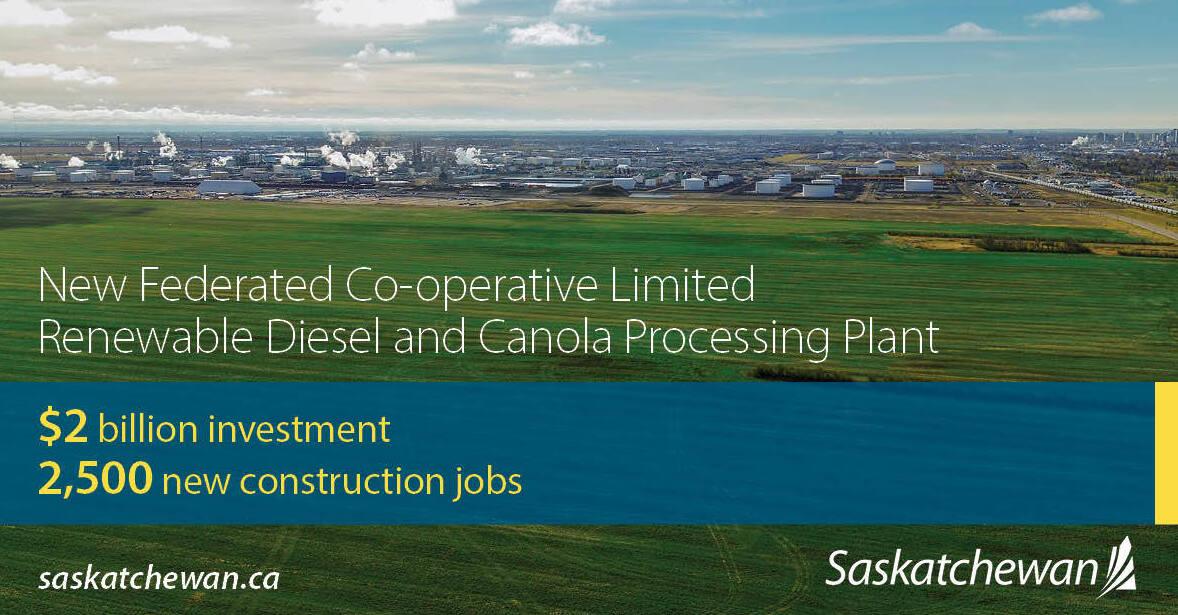 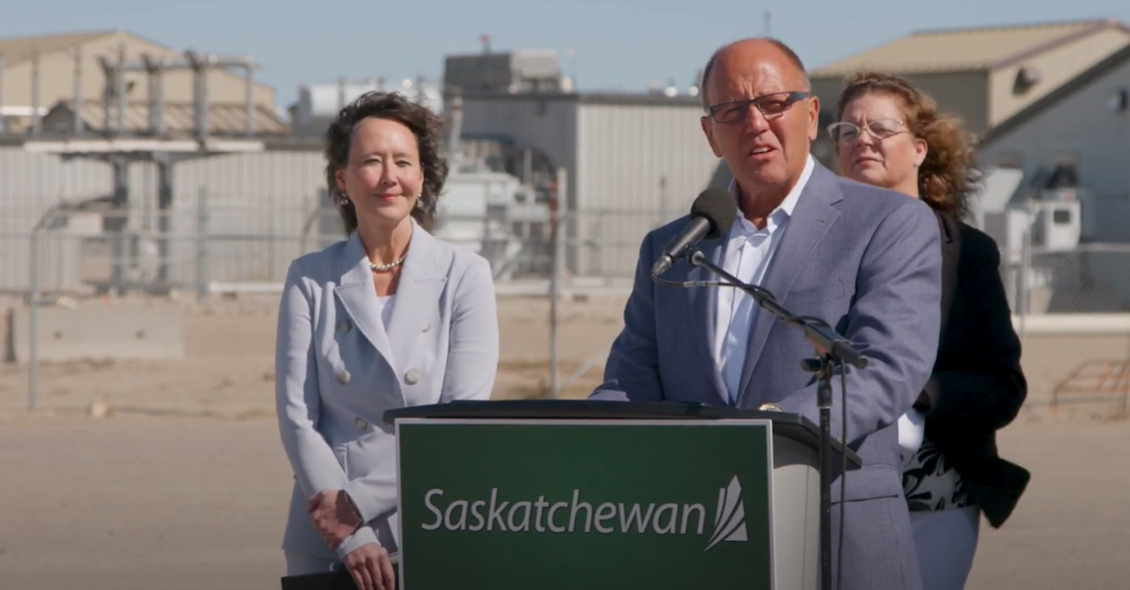 Whitecap Resources Inc. Weyburn-Midale Carbon Capture Utilization And Storage Project Is The Largest Of Its Kind In The World 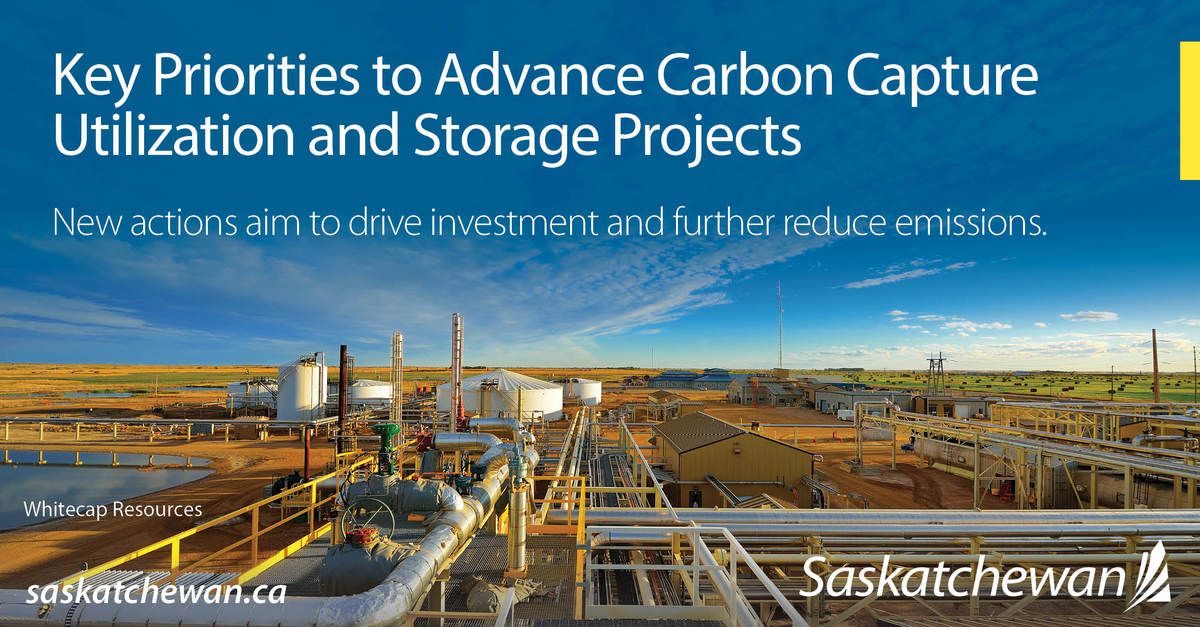 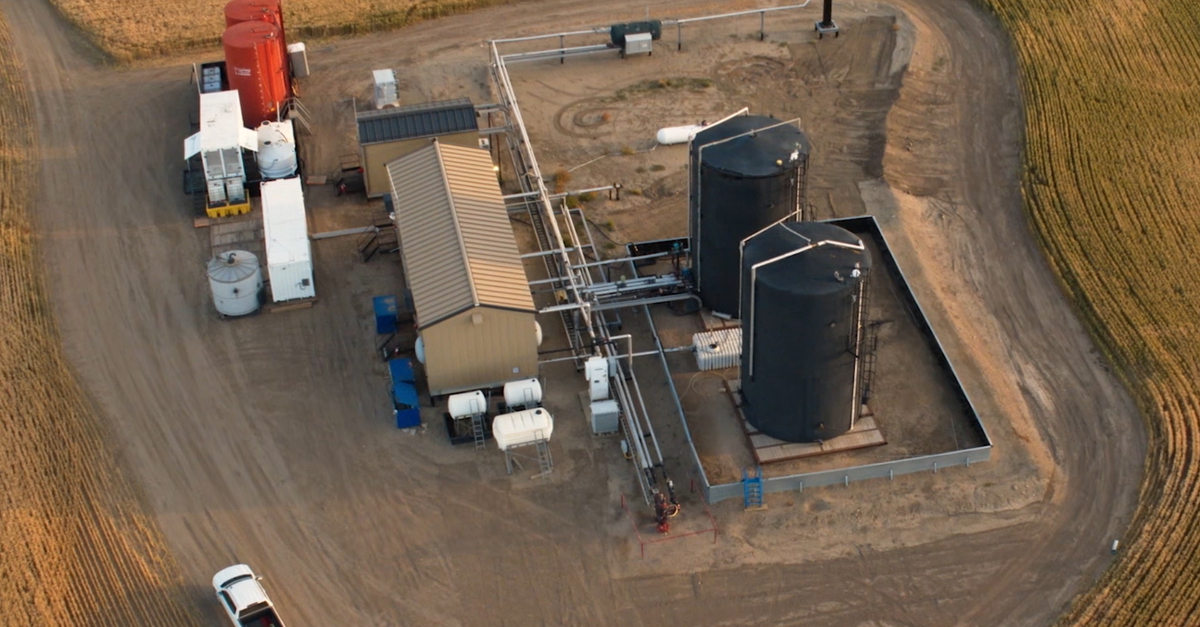 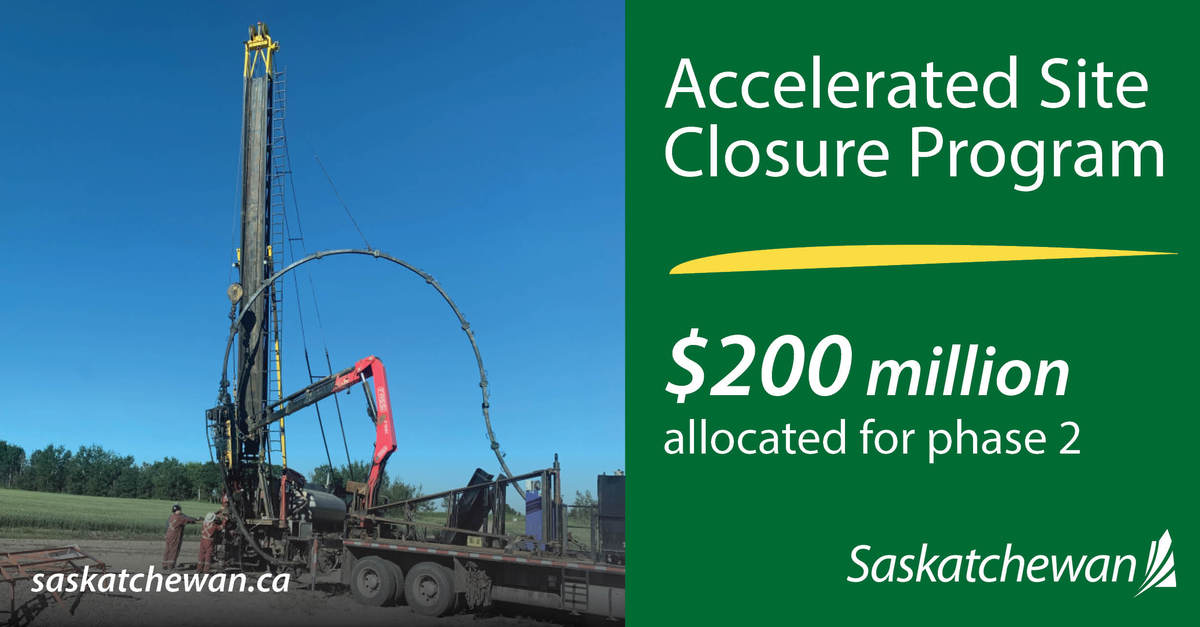 $200 Million For Oil And Gas Service Workers In Saskatchewan