As the world’s population increases and incomes improve, Saskatchewan’s mining industry is leading the way in helping meet the need for food, energy, and goods—all while practicing some of the world’s most sustainable practices to help protect vulnerable environments.
Canadian potash accounts for a third of the world market. About 95 percent is exported to 40 countries worldwide, including the major markets of the United States, China, Brazil and India.
The industry in Saskatchewan is the most sustainable in the world, a point made in Mosaic’s Time to Dig Deeper public information campaign (timetodigdeeper.com). A Cheminfo Services analysis commissioned by the company reveals that domestic potash products are made with 70 percent fewer greenhouse gas emissions than global competitors in places such as Belarus, Russia, and China.
Mosaic has also set a comprehensive set of goals with its 2025 Environmental, Social and Governance (ESG) performance
Targets. These include specific goals, such as reducing freshwater used by 20 percent and greenhouse gas emissions by 20 percent per tonne of potash product produced. Reduced energy use is also part of this strategy, to be achieved by investments in efficiency, behavioural changes, and expanded use of renewables.
Specific examples of how this is done can also be seen at Nutrien, the world’s largest producer of potash. The company is pioneering sustainability initiatives in energy efficiency and environmental protection. To protect soils and groundwater from clay and salt tailings, for example, the company employs a sophisticated management system that to date enjoys a 100 percent containment record.
At its Cory location near Saskatoon, Nutrien has partnered with SaskPower, using waste heat from their nearby co-generation power plant to produce steam for mine operations. This reduces the need to run gas-fired boilers for steam, significantly reducing greenhouse gas emissions.
Energy efficiency is both good for the environment and the bottom line. For Nutrien, this means looking at ways to reduce energy consumption throughout its potash network. Electricity to power equipment represents about 15 percent of potash production costs and the company
is evaluating lower carbon sources to supply this energy.
As the first greenfield potash mine in Canada in more than 40 years, K+S Potash Canada has built sustainability into its processes. Having a clean slate to work with, the company used technological advancements to mitigate potash mining’s inherent need for energy and water.
Measures include selective mining, which the company calls secondary mining. This process uses saturated sodium chloride (NaCl) brine and waste heat to preferentially dissolve potassium chloride (KCl) while leaving insoluble mineral like clay in the ground. The potassium-rich brine is then pumped into the process plant where the potassium is produced. The volume of surface tailings piles is reduced as the clay solids remain in the ground and the selective mining process re-deposits some of the NaCl underground.
K+S aims to achieve and exceed its own sustainability targets as well as those set by government. An example is the Saskatchewan
government’s mandate to reduce overall greenhouse gas emissions intensity by five percent by 2030. The company’s own target for emissions intensity from electricity generation, in partnership with its parent company, K+S Group, is four times this amount – 20 percent.
The company is also working with the International Minerals Innovation Institute based in Saskatoon to explore less carbon-
intensive energy sources. These include co-generation, renewable energy, and small modular nuclear reactors (SMRs).
SMRs have enjoyed renewed attention as a tool to help reduce carbon emissions to provide baseload power while reducing carbon emissions. More immediately, they could play a role in Saskatchewan’s commitment with the federal government to eliminate coal-fired power generation by 2030 while ensuring residents and industry have availability to power 24-7-365.
These reactors require fuel, and Saskatchewan is home to the world’s richest deposits of uranium, with ore grades up to 100 times
the global average. Because of this unique characteristic, the province’s uranium mines are an energy power pack, capable of producing far more uranium with far less surface disturbance than almost anywhere on the planet.
The deposits underlie the Canadian Shield and boreal forest of the northern half of the province, on the traditional lands of Indigenous peoples. For uranium mining company Cameco, this means working with local communities to develop the resource sustainably, providing jobs and economic development while drawing upon local Indigenous knowledge to protect the lands that provide clean water and traditionally
harvested foods.
The Community-Based Environmental Monitoring Program, for example, relies on local residents for sample collection, providing
opportunities for employment, training, and business development. The program garnered a Towards Sustainable Mining Excellence Award in 2020 from the Mining Association of Canada. A similar program, the Eastern Athabasca Regional Monitoring Program also provides Indigenous-led oversight of local country foods such as berries, fish and moose.
From a carbon standpoint, Cameco asserts that the picture gets even better when looked at within the context of energy production. Electricity generated by nuclear power produces zero carbon or greenhouse gas emissions. Last year, Cameco estimates that the uranium it sold will generate clean energy equal to taking 92 million gas-fueled cars off the road.
Recycling is also an important pillar of Cameco’s sustainability practices, whether it is using non-radioactive waste rock to build roads or realizing a 30 percent reduction of waste going to site landfills by recycling, repurposing, incineration, or reprocessing.
Mining remains an essential industry for a world hungry for food, clean energy, and products. And Saskatchewan’s mining companies are continuing to innovate to lead the world in sustainable mineral resource development.
- Saskatchewan Mining Association’s Ore Magazine
Read More 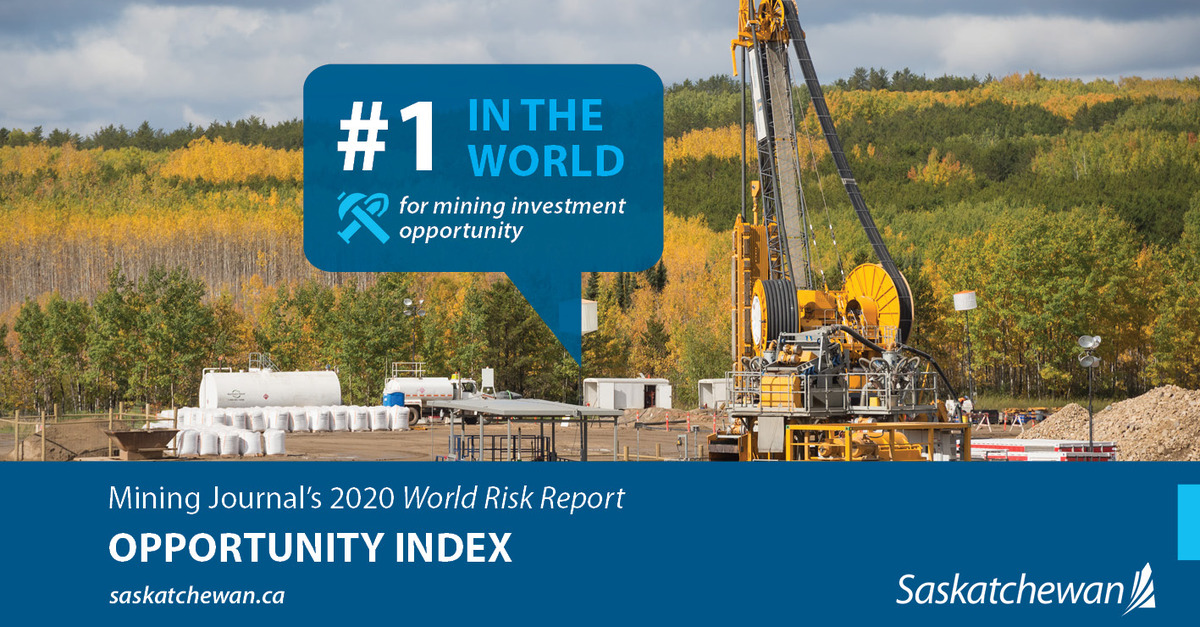 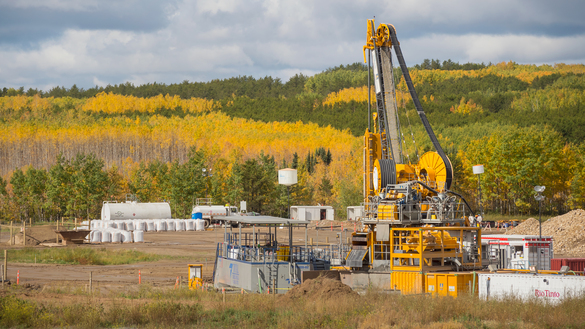 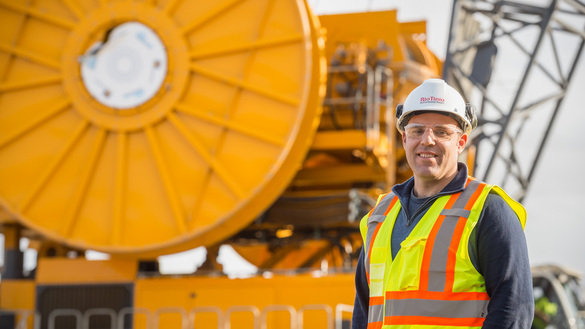 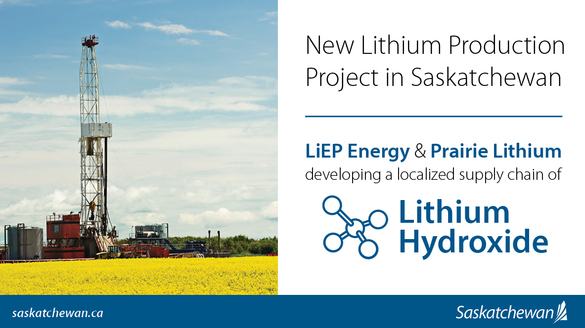 Oil company finds Saskatchewan an ‘exceptional’ place to do business 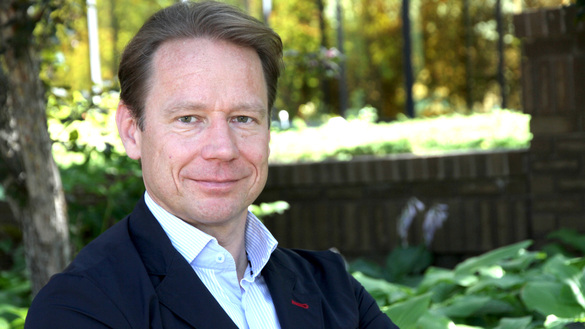 Saskatchewan Geological Minerals on the Map